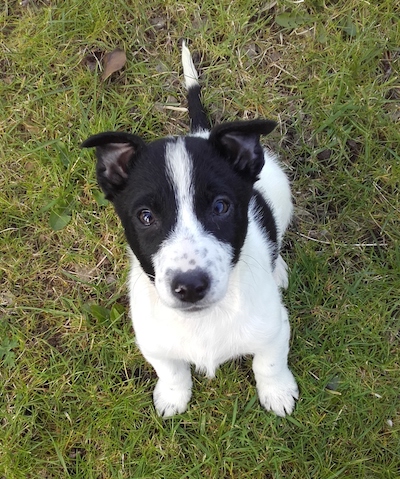 Read some of the great experiences some of our pets and their new owners have had!

The I.S.P.C.A. is opposed to the use of animals in sport or for entertainment when such use is contrary to the animals' nature, or may involve suffering or may adversely affect the animals' welfare.*

The Society opposes any "activity" that involves pitting animals or humans against animals in hunts or fights.

The Society is totally opposed to exhibitions or presentations of wild animals in circuses and travelling menageries.

The Society believes that wherever they are used in the making of films or television programmes or in the theatre, animals must not be caused any suffering, nor be portrayed in a manner demeaning of their species.

The Society is in general opposed to the giving of live animals as prizes.

The Society is concerned that certain sports require the breeding of large numbers of animals in order to select the fastest, strongest etc., thereby giving rise to a large surplus population which is perceived as valueless, and either killed or disposed of with little or no consideration for their welfare, and believes that there is a strong duty of responsibility on the regulatory authorities of such sports to (1) control the size of this surplus and (2) ensure that it is disposed of humanely.

Accepting the findings of the Medway Report that fish can feel pain, the Society has reservations about many practices common in angling and recommends: "every angler should review his appreciation of the sport in the light of evidence presented on the perception of pain. "

The Society is opposed to the use of live fish or any other live vertebrate as bait in angling.

The Society is opposed to Donkey Derbies.

The Society opposes foxhunting, live hare coursing, stag hunting and otter hunting. The Society particularly opposes "sports" which involve the blocking of earths or the digging out of animals that have gone to ground as part of their natural defence mechanism.

<< Back to Animal Welfare Policies