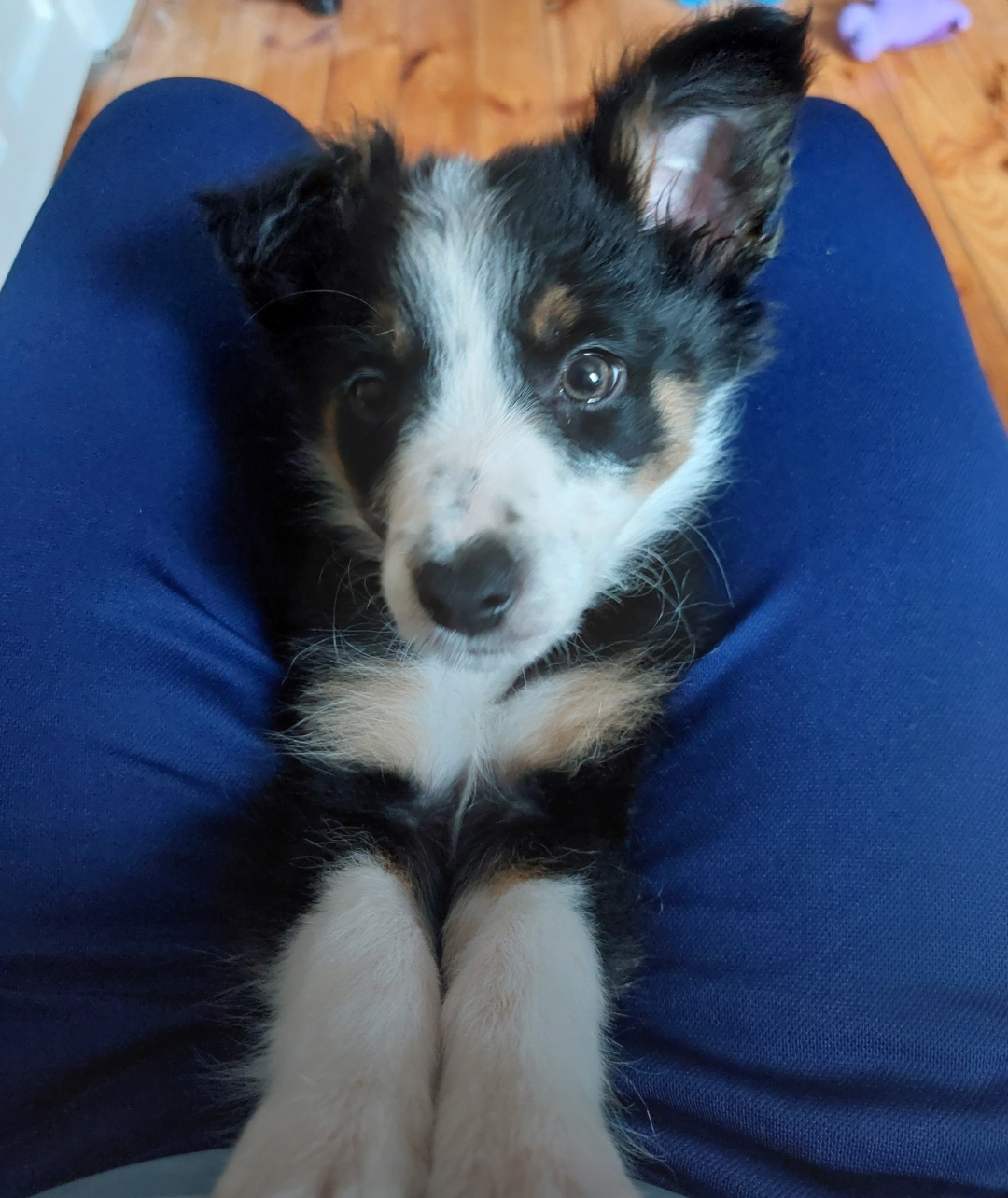 ISPCA Inspectors are the front line against animal cruelty in Ireland, investigating complaints of abandoned, neglected and cruelly treated animals.

With legal power under the Animal Health and Welfare Act 2013 (AHWA), which came into force in March 2014, our Inspectors investigate complaints of animal cruelty and neglect. It is their job to establish the facts behind each case and decide whether or not there is evidence to suggest that an offence of cruelty has been or is being committed.

ISPCA Inspectors work closely with other agencies, such as Department of Agriculture, Food and Marine (DAFM) www.agriculture.gov.ie, An Garda Siochana www.garda.ie,  and local authorities.

To report cruelty to an animal, please complete our confidential online complaint form here, call 0818 515 515 (Monday to Friday between 9am and 5pm) or email helpline@ispca.ie

Since the introduction of the AHWA 2013, the ISPCA has handled:

The prosecutions highlighted in our latest report illustrate the impact that ISPCA Inspectors are having but so much more could be done if the ISPCA had sufficient resources. The ISPCA is therefore appealing to the Irish Government and the public for more funding to help fight animal cruelty enabling the ISPCA to reach the counties not currently covered.

With the majority of ISPCA funding received from members of the public and through gifts in wills, the ISPCA relies heavily on public support to continue our work preventing animal cruelty and alleviating animal suffering. If you can support our work by making a kind donation, please visit https://www.ispca.ie/donate/once_off

Our Inspectors cover 17 counties in Ireland. You can also see which local ISPCA affiliated member society is near you. 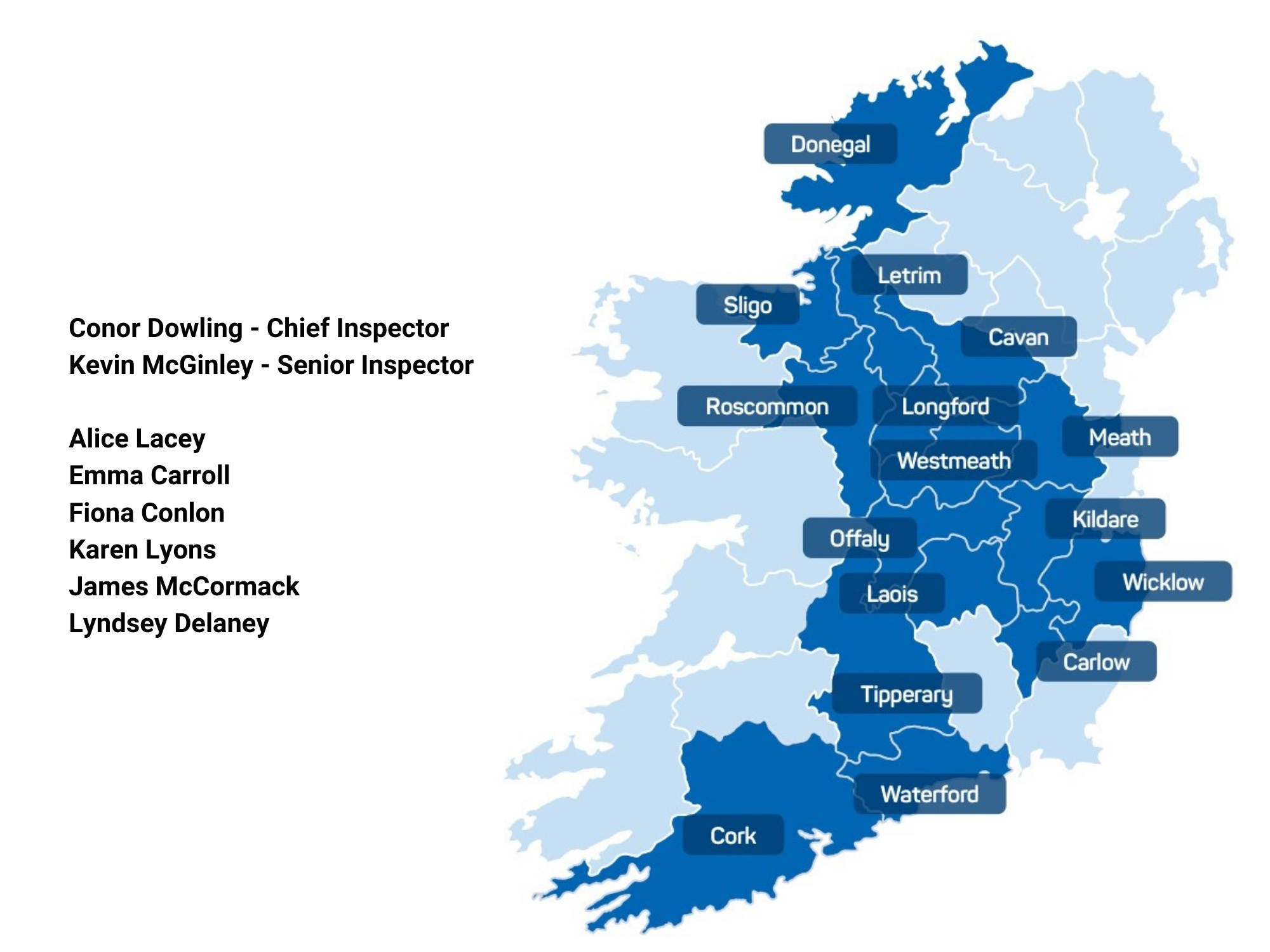 It costs around €50,000 to keep an Inspector on the road for a year, including uniform, vehicle costs, logistical costs (computer / phone), support (IT, helpdesk etc.).

When investigating any animal cruelty complaint, an ISPCA inspector's priority is look after the animal's welfare.

Once the animal is 'safe', Inspectors determine whether there is evidence to suggest that an offence has been committed. If so, as authorised officers under the AHWA 2013, ISPCA inspectors can compile and submit a case file in relation to the matter.

Under the Act, ISPCA Inspectors can enter any property (apart from private dwellings) without the owner's consent, if they have reasonable grounds to suspect that an offence is being committed under the AHWA 2013.

Where appropriate, the Act also gives ISPCA Inspectors the power to:

By law, an animal owner must give such assistance or information to an authorised officer as may reasonably be required.

The AHWA 2013 provides more information on the specific powers of the ISPCA’s Inspectorate in Section 38.

Penalties under the AHWA 2013

Where possible, our Inspectors use their communication skills and animal welfare knowledge to teach animal owners to care properly for their animals, or to surrender them. Prosecution is very much the last resort.

If you believe an animal is being cruelly treated or neglected, please call 0818 515 515. Monday to Friday 9.00am - 5.00pm in the strictest of confidence or report on line here